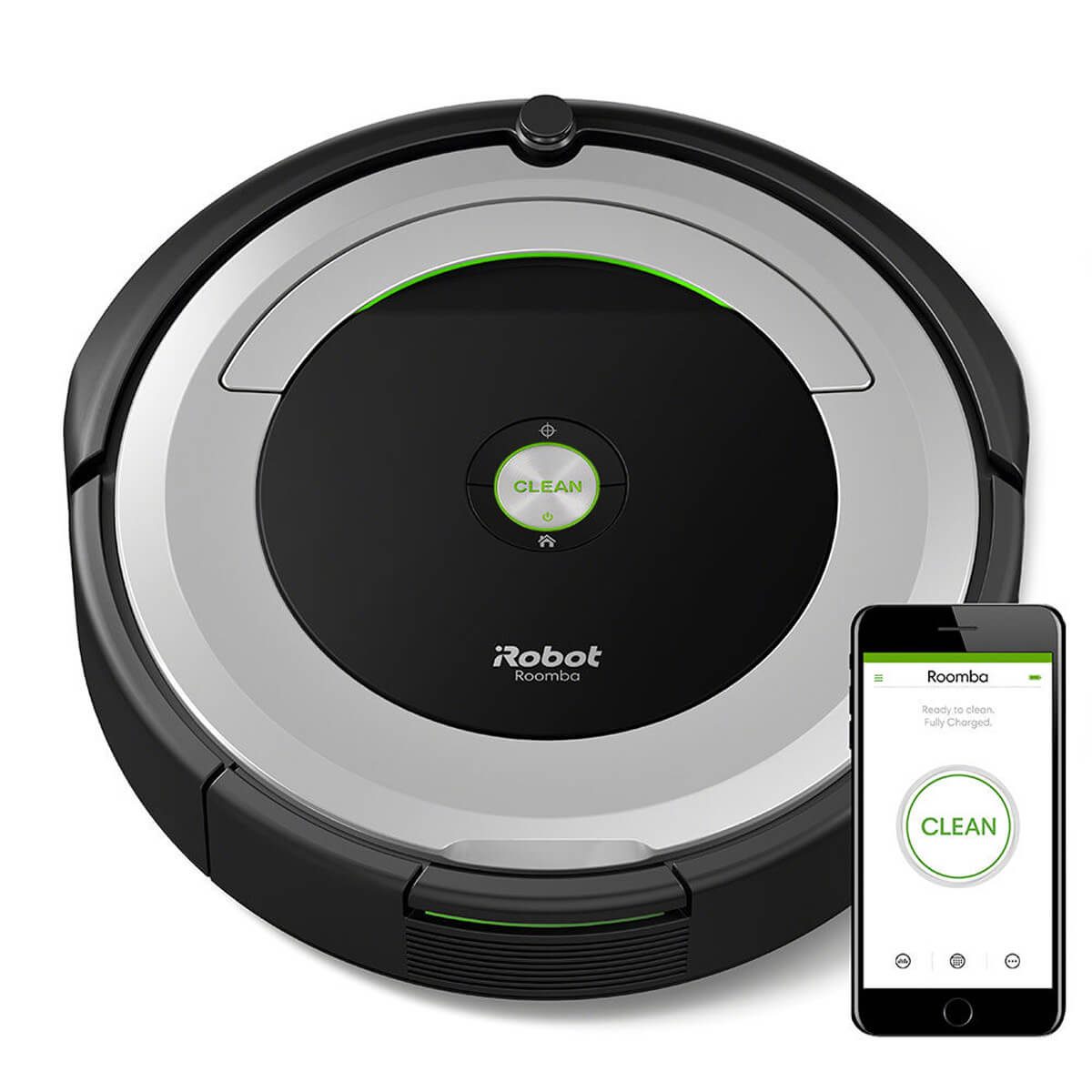 Neato Robotics is a robotics company located in San Jose, California.[1] Their best-known products,[2] the Neato XV-series (and as of 2014 the expanded BotVac series) robotic vacuum cleaner, began selling in 2010 for US$399.00. The company has approximately 65 employees. The design work is done in California, with contract manufacturing in China.

In September 2017, Neato Robotics was purchased by Vorwerk but operates as an independent subsidiary.[3] 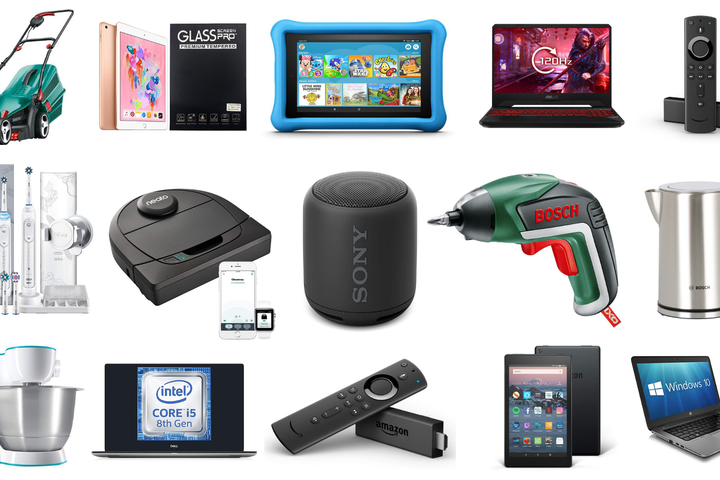 Neato robot vacuums travel in straight line patterns partially overlapped, with the help of a laser range finder that scans around in a full 360° circle,[4] and the SLAM algorithm that allows it to map the room being vacuumed while it is completing its task.[5][6]

The Neato robot returns to its charging base when the battery is low, and it has sensors that prevent it from falling off stairs.[7] In case the robot is used in a floorplan larger than it can cover with one battery charge, the robot is able to continue cleaning from where it left off the previous session, after recharging its batteries.

The XV-11 was the first Neato product, released to market in February 2010. This product's design and functionality serves as the basis for all subsequent Neato models. In 2011, a more-expensive enhanced version was developed under contract for German appliance maker Vorwerk Kobold and distributed only in Germany as the Vorwerk VR-100, with some limited expansion later into other European markets. This model physically resembled Neato vacuums and shared many parts, but had an additional spinning side brush extending beyond the case edge, a more powerful suction fan, a bristle front brush and a pleated filter. The Vorwerk unit was also powered by a lithium-ion battery compared to the nickel–metal hydride battery (NiMh) battery used in Neato models. Differences in details of the charging process for these different types of batteries, as well as the additional side brush motor, requires different firmware programs for each model's computer. Updates to these programs are delivered separately by each company in case of revisions.

In March 2012, Neato Robotics announced the Neato XV-21, a refinement of the earlier models, which is white but has a purple laser head and dust bin cover. This model incorporated some features previously available on the Vorwerk Kobold, including the combination bristle brush/silicone flap beater and pleated filter. Owners of previous models were offered the chance to upgrade to the new beater and filter hardware for a cost of around US$60, and are also recommended to install the most recent system firmware.

In March 2014, Neato Robotics released an expanded model named BotVac, which was developed over several years. This model incorporated the rotating a side brush previously available only on the Vorwerk Kobold models in Germany. BotVacs were initially priced about 20 percent higher than the older XV models. The BotVac's internal construction was rearranged as compared to older models, with a larger filter area and dust bin, and the battery compartment was reduced from two to one. The main front brush was made longer and closer to the wall, with a new more closely fitting bump sensor construction. The casing was modernized with more snap-fit fastenings and fewer screws. Internal electronics were upgraded and refined, and new commercial embedded systems operating system used. The brush drive belt was covered by a cowling with a new mounting method. The newer NiMh battery 10-cell 12v battery featured greater Ampere-Hours capacity than the older 12-cell battery. The newer Botvac Connected series replaced the NiMh battery with a lithium ion and added Wi-Fi connectivity and a phone app.

Neato Robotics has 15 models on the market: the original XV-11 (green), the European and Malaysian XV-15 (blue), the XV-12 (white), the XV-18(black, aka. XV Signature) and the XV-21 (purple) with European equivalent XV-25, the Botvac 65 (Costco exclusive), Botvac 70e, 75, 80, 85, D75, D80, D85, as well as Botvac Connected, D3 Connected and D5 Connected which have a different lithium ion battery, Wi-Fi connectivity and a phone app. Despite the different model names and colors, the 11, 12, and 15 model robots are identical, except that the plug at the end of the power cord varies depending on the locale. The first five Botvac models (Botvac 65, 70e, 75, 80 and 85) are also virtually identical with the only difference being the accessories supplied with the robot. The Botvac D75, D80 and D85 are identical except for accessories and colors. The Connected original, D3 and D5 are electrically identical but software, accessories and robot bodies are different. 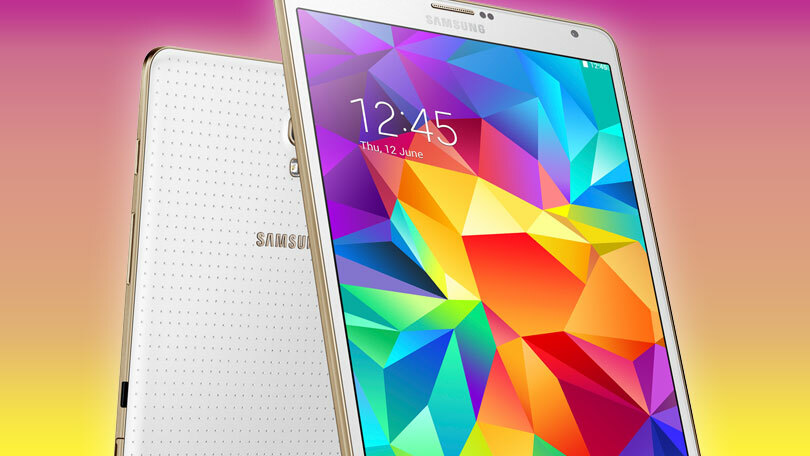 Neato XV robots were designed to accept user-upgradeable firmware via a mini USB port on the rear of the robot, via a (not included) mini-USB cable connected to a Windows or Mac PC. Botvac models use QNX Neutrino, while XV models use the Linux kernel. The XV updates were removed from the company's website in early November 2015. Firmware updates for the Botvac Connected models were subsequently released in November 2016 and December 2016. The latest update (version 2.2.0) includes: cleaning summary with coverage maps and cleaning history, improved Wi-Fi connectivity, and other minor glitch fixes and enhancements. This update can be applied to the original Botvac Connected model after first downloading the software to a USB flash drive and then using a micro-USB OTG cable to connect to the robot, D3 and D5 can be updated wirelessly.

Although the Neato BotVac firmware is compatible with their XV-11, XV-12, XV-15, XV-21 and XV-25 models, it was not originally compatible with the Vorwerk Kobold VR 100. Vorwerk and Neato use different mechanisms for the upgrade process. 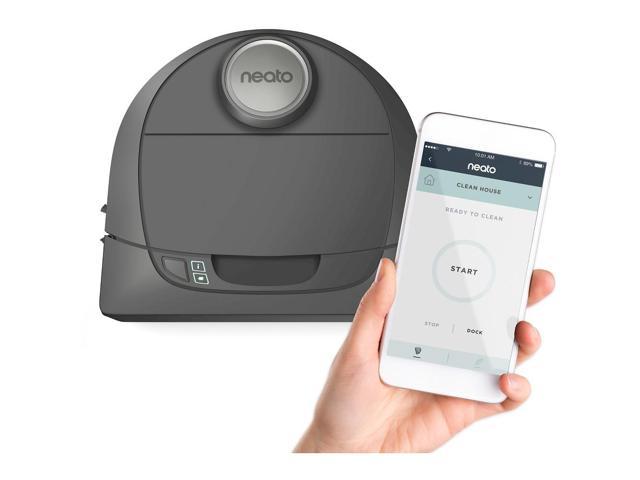