From homelessness, prison and drug addiction to ‘London’s happiest bus driver’ ‘I was held hostage in a room, being beaten with iron poles, and I was powerless, and that’s when I thought.

A driver has been arrested in Whitechapel after police say they discovered 20 snap bags and 17 tubs of suspected Class A drugs in his car.

Officers from a proactive “drugs patrol” stopped the car in Whitechapel Road on Thursday evening (January 14) because of “an incorrect number plate”.

They carried out a vehicle search and arrested him after finding the suspected drugs believed to be cocaine, Scotland Yard said.

The 31-year-old was taken into custody 'on suspicion possessing class A drugs with intent to supply'. The substances seized have been sent off for testing.

“Using our powers of stop and search has led to the seizure of these suspected drugs,” Insp Jamie Fowler from the Met’s Violent Crime taskforce said. “We know there’s a link between drugs and serious violence on the streets, so we are present in areas known for high levels of violence, looking to disrupt criminals in their tracks.”

The man arrested in Whitechapel had his home searched later where officers found a samurai sword and £4,000 cash, which were also seized. He was then released under investigation while detectives continue investigations.

The government is to invest £148m in tackling organised drug gangs and helping people break the cycle of addiction.

Drug services in England will get an extra £80 million to increase the number of treatment places for people released from prison and criminals handed community sentences.

Another £40m will be used to target criminal gangs and so-called county lines operations.

Announcing the additional funding, Health and Social Care Secretary Matt Hancock said: 'Addiction and crime are inextricably linked and to truly break the cycle we must make sure people can access the help they need to get their lives back on track for good.

'This is the largest increase to drug treatment funding in 15 years and underlines our absolute commitment to reduce drug-related deaths, offending and use.' 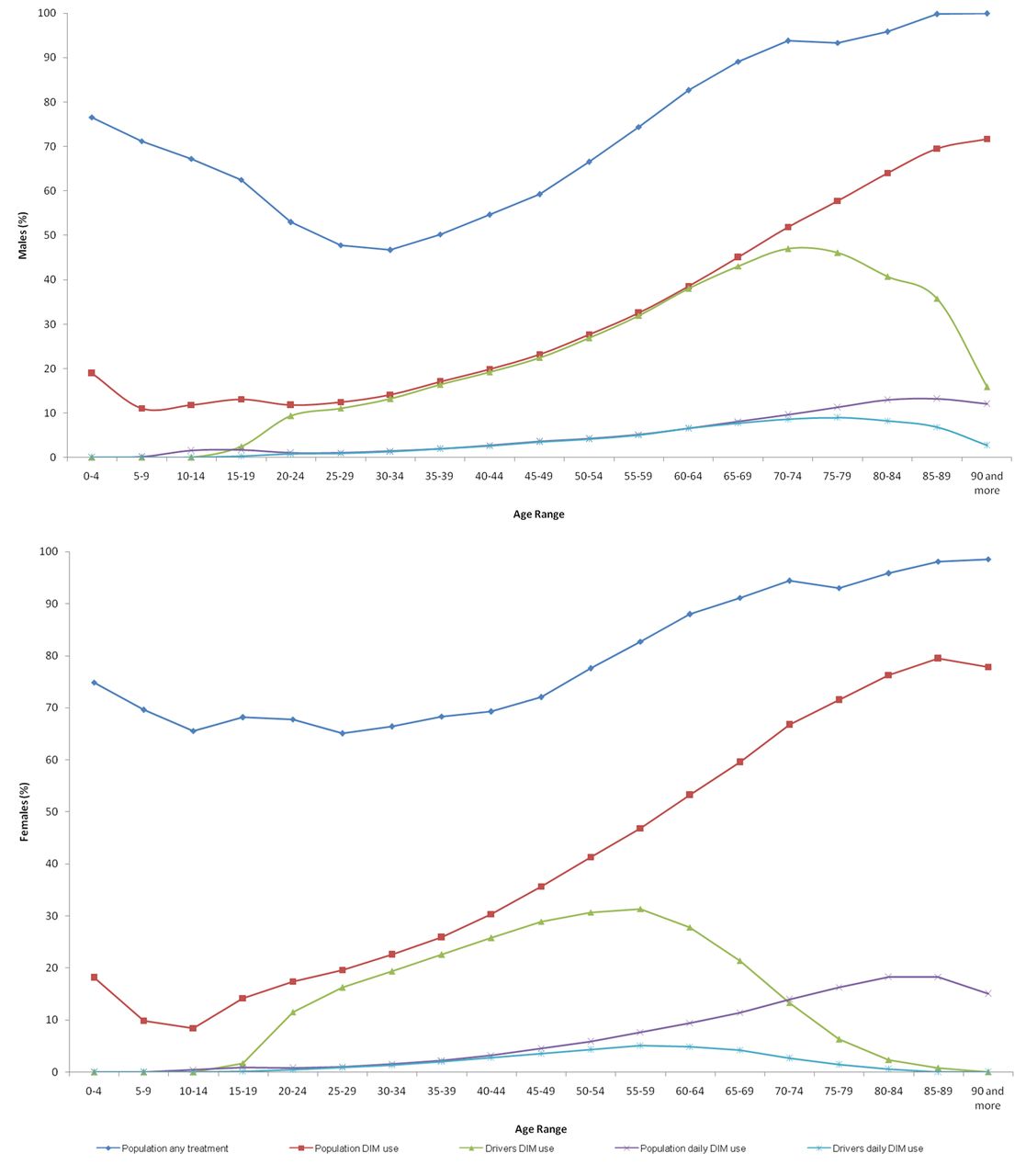 The extra money to target criminals follows an initial £25m investment since November 2019 which has seen more than 3,400 arrests, more than 550 county lines closed and more than 770 vulnerable people protected, while drugs with a street value of £9 million, as well as £1.5 million in cash, have been seized.

Home Secretary Priti Patel said: 'The government's work to tackle county lines drugs gangs has already resulted in thousands more people being arrested and hundreds more vulnerable people being safeguarded, but we must do more to tackle the underlying drivers behind serious violence. 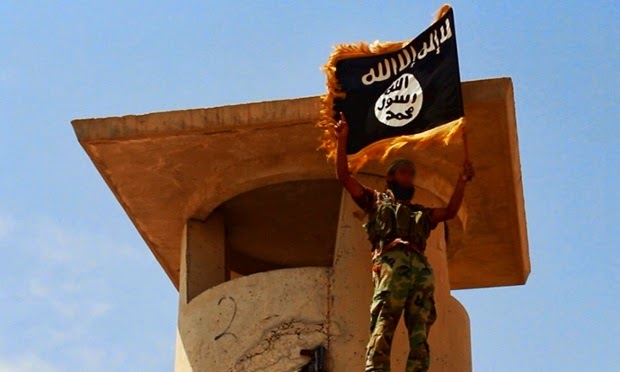 'That is why today's announcement will provide the largest investment in drugs treatment and support in fifteen years, while also giving more resources to law enforcement so they can continue dismantling organised criminal gangs and tackling the supply of drugs.'

The final tranche of the total £148m package will be invested into a pilot scheme, Project ADDER (Addiction, Diversion, Disruption, Enforcement and Recovery), which combines targeted policing with treatment and recovery services.

It will run for three financial years in five areas with high rates of drug use, including Blackpool, Hastings, Middlesbrough, Norwich and Swansea Bay.

Prime Minister Boris Johnson said: 'We must also help people to get off drugs in the first place and that is why we are launching Project Adder, a new, targeted approach which will ramp up local enforcement, while at the same time diverting more people into recovery, backed up by the largest investment in treatment in 15 years.'